I recently spent 3 weeks in western Canada, much of it in the Canadian Rockies, exploring some of the best places between Calgary and Vancouver. This included the iconic places in Banff, Jasper, Yoho & Waterton Lakes National Parks.  There were significantly more people in these parks than I recall on my last trip here in 1994.  As a part of Canada's 150th birthday this year, admission into the parks was free and I imagine this was the busiest year that the Canadian national parks have ever seen. Many of the best places are right on the road or with a short walk from the parking lot.  However, I also did a few longer hikes...like this one up to the top of Sentinel Pass, which is the highest maintained trail in Banff National Park. 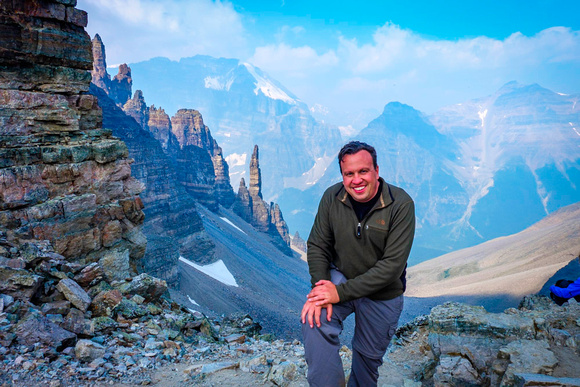 As you can see behind me, there were some times when smoke was in the air from wildfires in British Columbia and the US Pacific Northwest. While the visibility was not quite always picture perfect, it did give the landscape a mystical feel at times. But there was also some clear air days where you could see unobstructed views for miles, like this view of Peyto Lake. 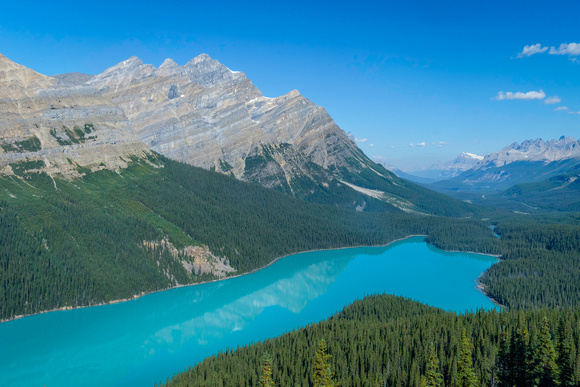 The water has this unearthly color because of the floating reflective particles of glacier silt, or very small particles of sediment, that are suspended in the water.  Below are some more good examples at Lake Louise, Emerald Lake and Maligne Lake. Each of these lakes sits just below melting glaciers to give the water this color. 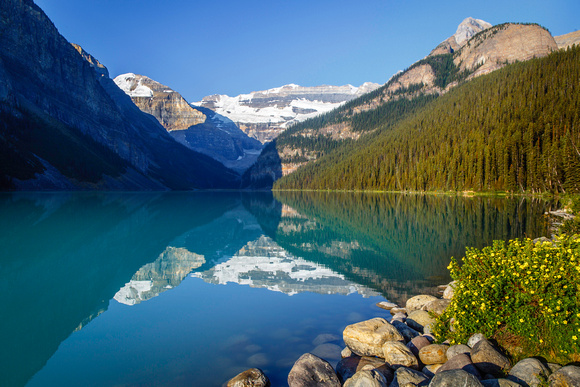 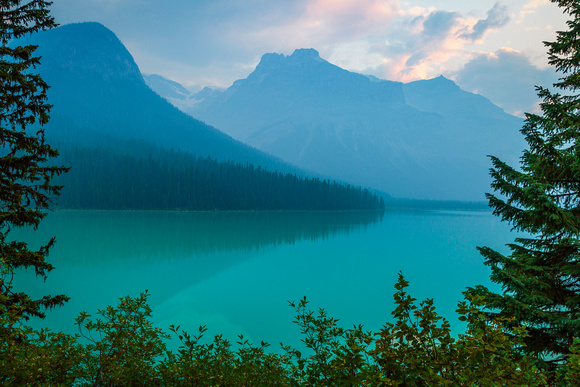 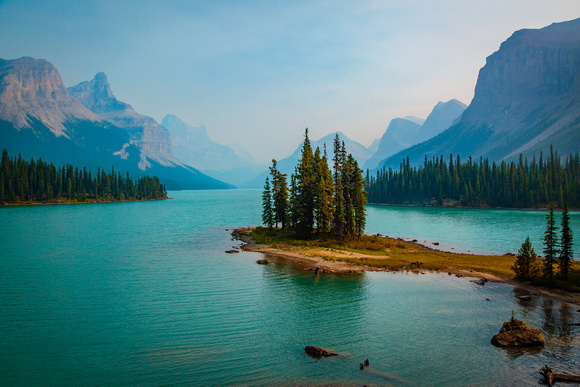 Lake Louise has a lot of visitors and tourists. Because of this, it is the most photographed place in Canada. Moraine Lake (pictured below) is probably number 2.  I personally think Moraine Lake is more photogenic. It used to be on the face of a 20 Canadian dollar bill and I probably see more pictures from more photographers on Instagram from Moraine Lake than any other place in Canada. The lake was recently featured on the cover of National Geographic Traveler as one of the "Must See Places for 2017". 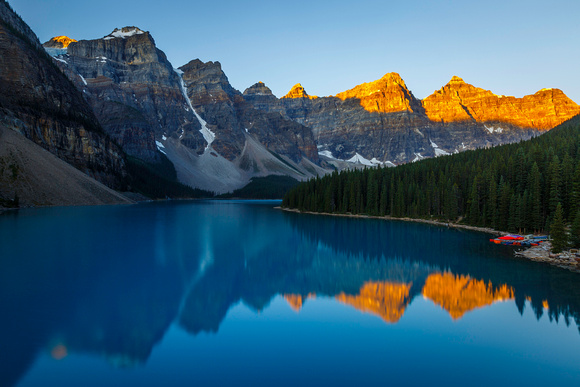 I was treated to a lot of calm mornings with no wind.  This made for great reflections of the trees and mountains in the lakes.  Below is a pair of pictures from Two Jack Lake with Mount Rundle near Banff. 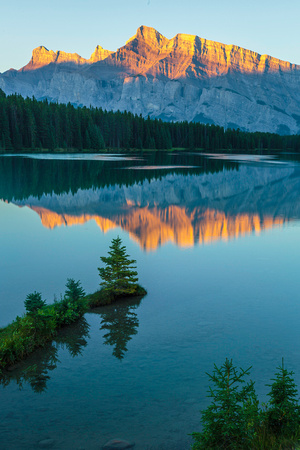 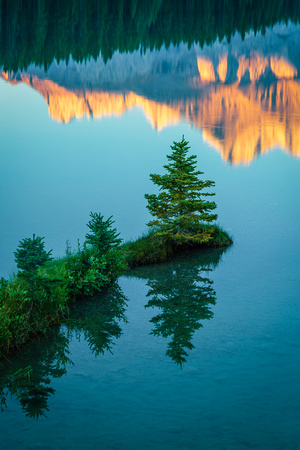 Although many of the days were sunny and warm, there were some signs of summer transitioning to fall in a few places.  Some patchy color was beginning to show up, such as this red shrubbery here just below Athabasca Glacier, as well as some small yellow trees at Waterton Lakes National Park. 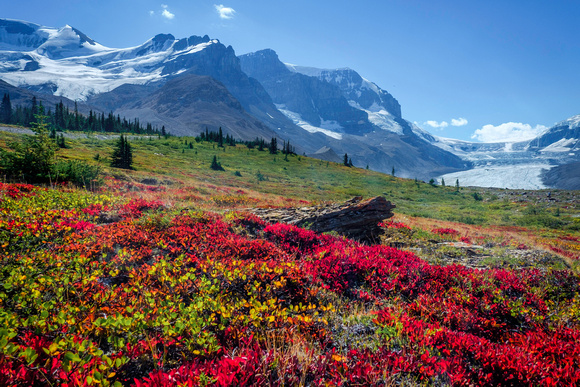 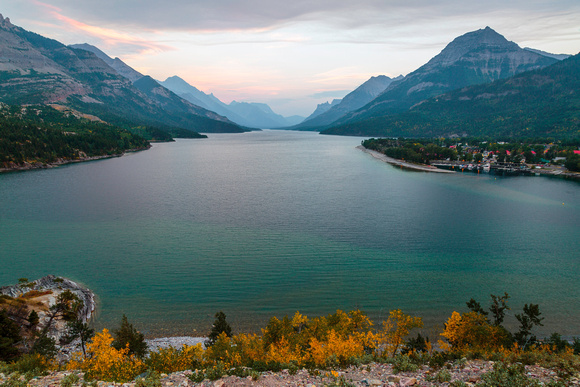 I also visited a few lesser known national parks and provincial parks.  One of my favorite views looking down was from atop Mount Revelstoke National Park in British Columbia (left). Mount Robson (right), at 12,972 feet above sea level, is the highest mountain in the Canadian Rockies and the highlight of Mount Robson Provincial Park. 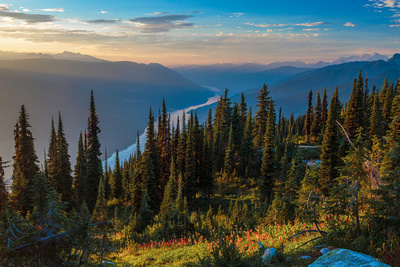 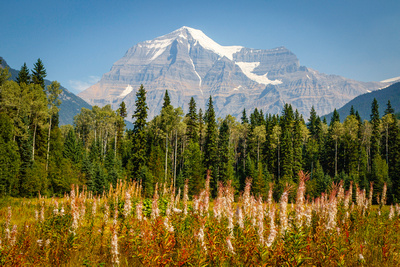 Another great provincial park in British Columbia is Wells Gray, which is known for its large waterfalls. On the left is Helmcken Falls and on the right is the base of Dawson Falls. 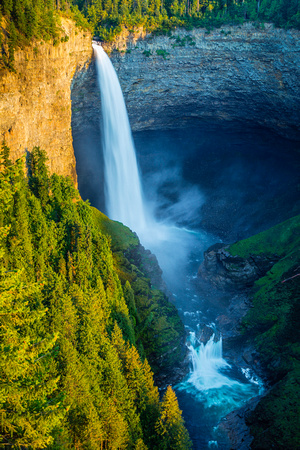 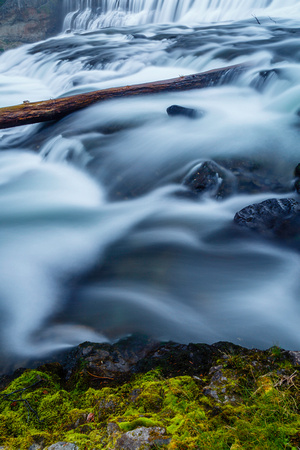 Wells Gray Provincial Park is also a good place to view spawning salmon trying to swim upstream. Only the strongest fish can to make the successful jump up the heavy rapids and strong currents of Bailey's Chute in the Clearwater River. 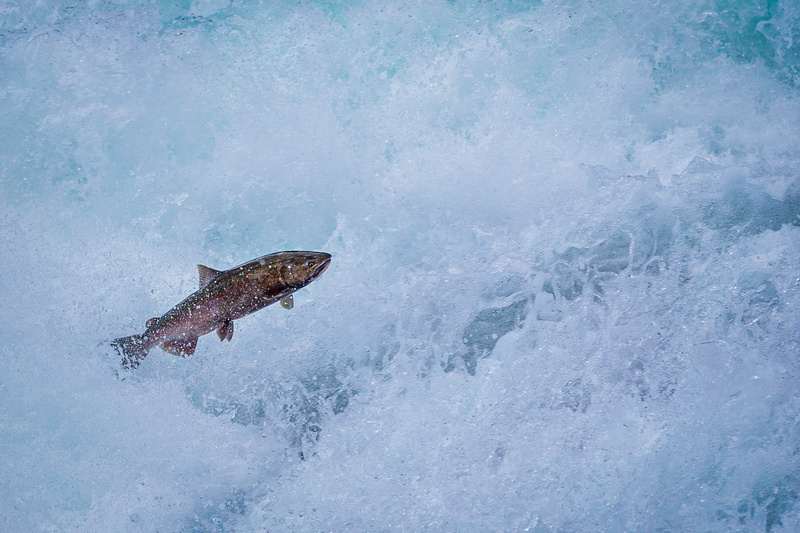 Sometimes you will see bears at these large waterfalls with spawning salmon.  I didn't see any bears there, but I did see up to 7 black bears in one day at Waterton Lakes National Park!  Most of these were viewed from the from the side of the road, but one was while on a hiking trail. 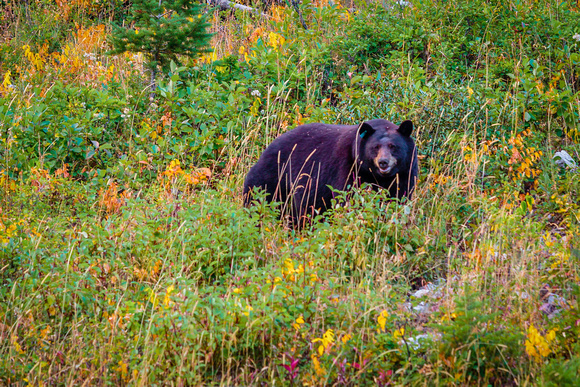 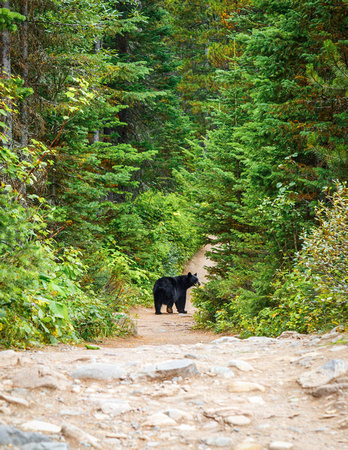 I will probably see more bears and salmon when I make a trip to Katmai National Park on the coast of Alaska later this month.  Until then, here are a few more of my favorite pictures from Canada. 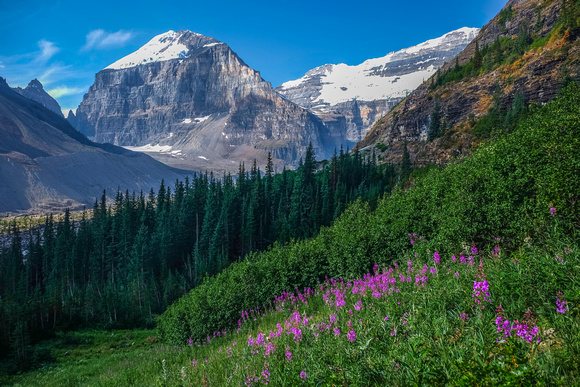 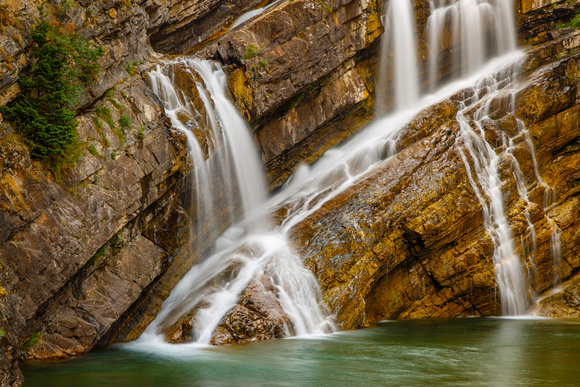 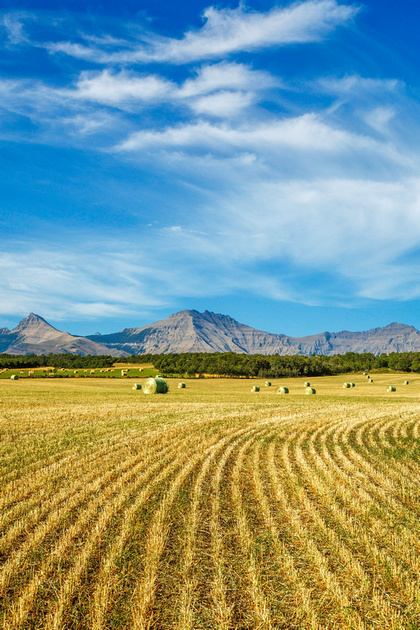 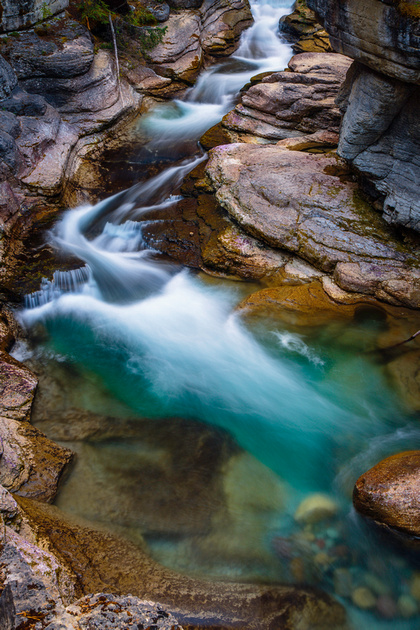 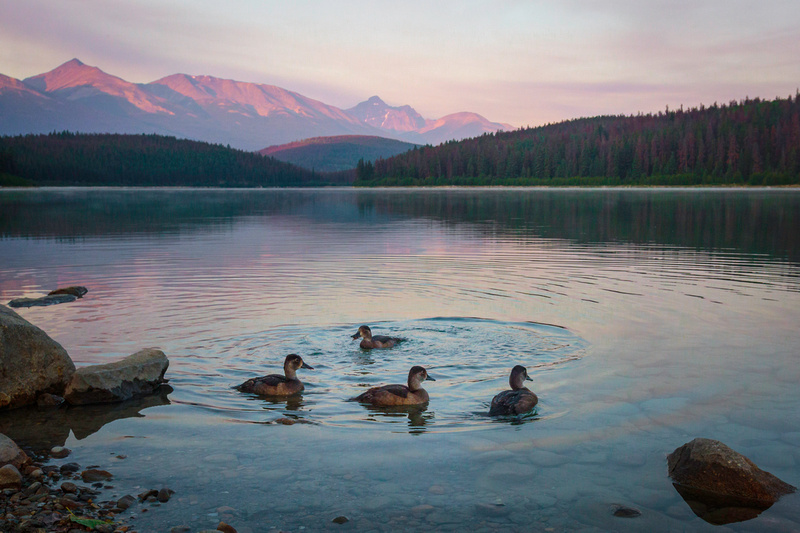