Early in the fall, when I drove to Colorado and New Mexico, I also made the excursion to the Navajo and Hopi Indian Reservations in northeast Arizona. In the town of Tuba City, I met up with Alain Briot, who once lived on the Navajo Indian Reservation for 7 years. The theme of this trip was to visit some little known areas of northeastern Arizona and not the well known, heavily photographed landmarks like Antelope Canyon and Monument Valley. With his knowledge of the area, I was able to see some spectacular places that not many get to see. In fact, we didn't see another photographer at each place we went to. There are some great overlooks of the colorful landscape! 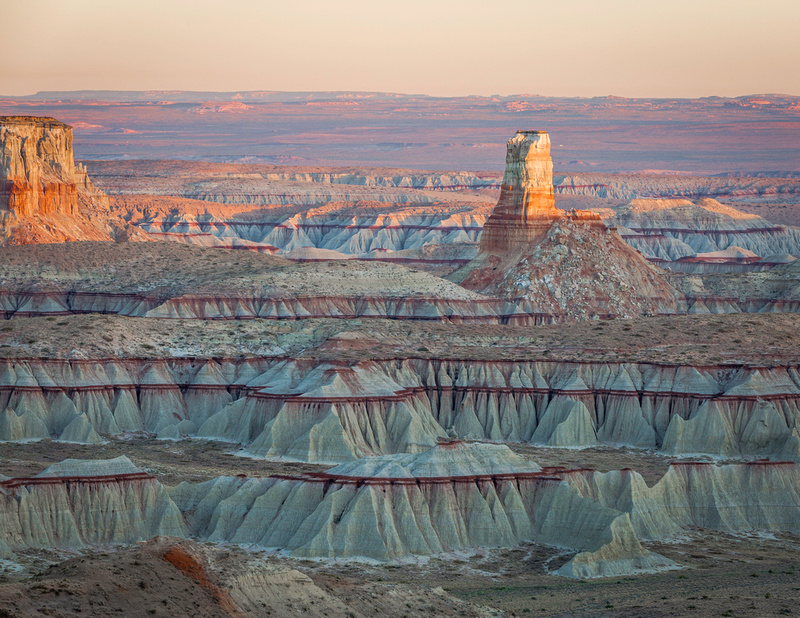 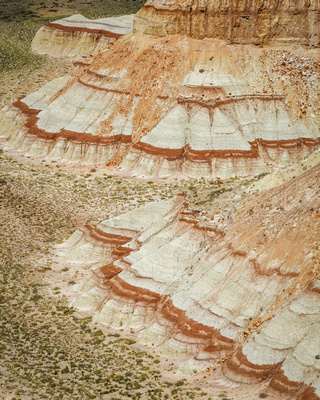 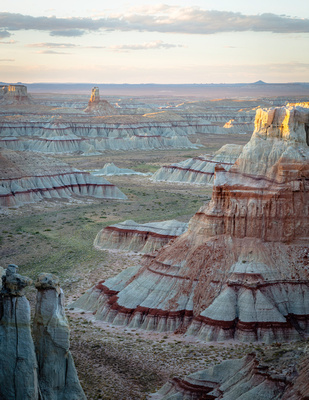 During late September, I was there for the tail end of monsoon season and was fortunate to get thunderstorm there. 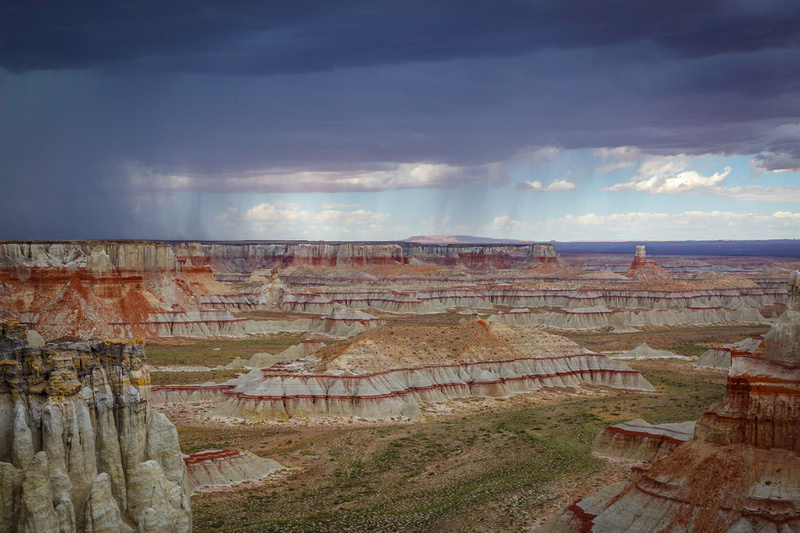 After one of the storms, I was also able to get a small segment of a rainbow in the distance just above the horizon. I had to pull out the 600mm lens to make this small piece of the rainbow seem big. I was also there during the full moon cycle and was able to catch the moon just before it would set beneath these clay hills. There are also some amazing hidden petroglyphs...among some of the best preserved that I have seen and really stand out well against the dark varnish. 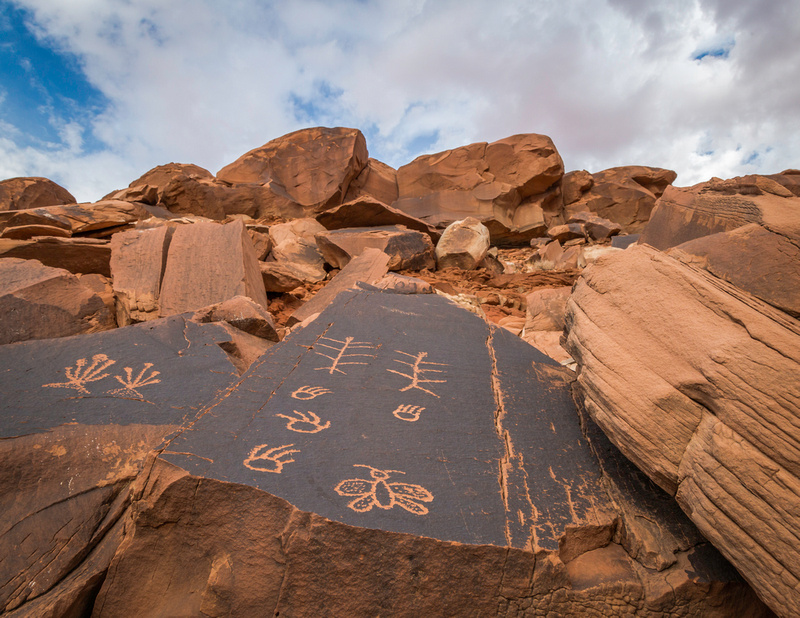 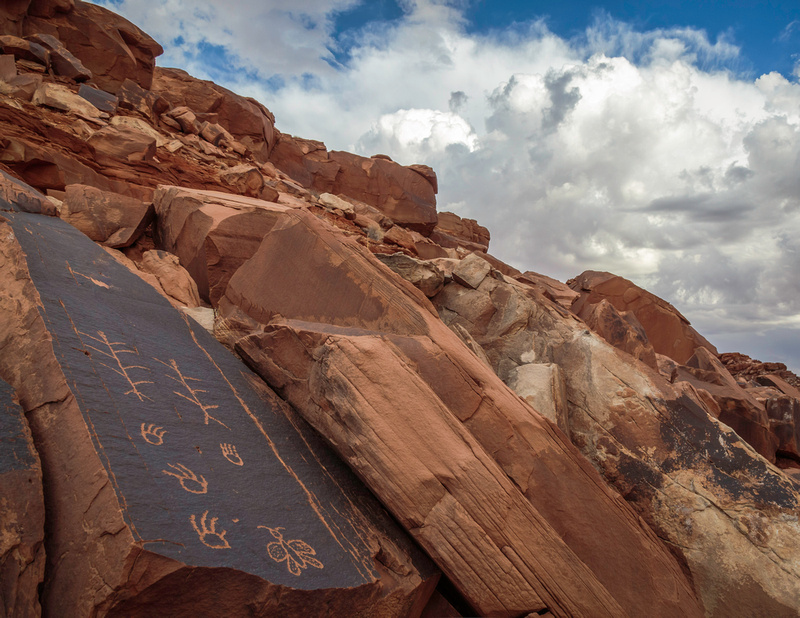 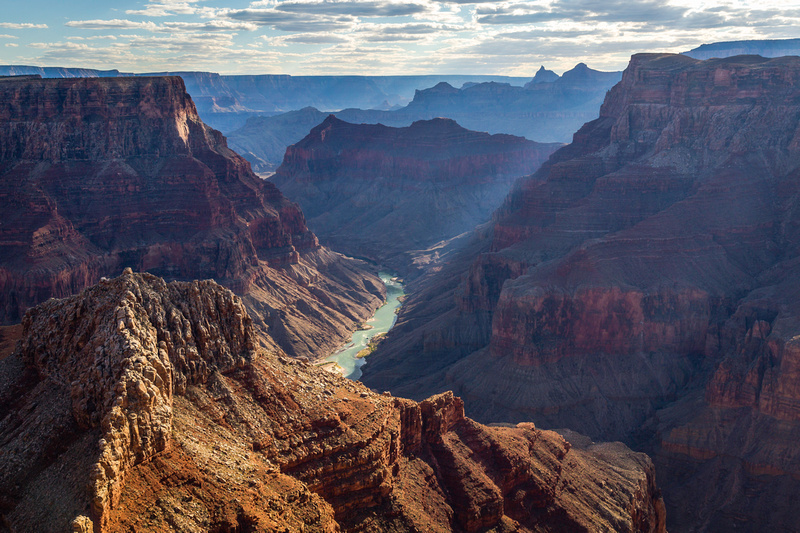