South Of The Border 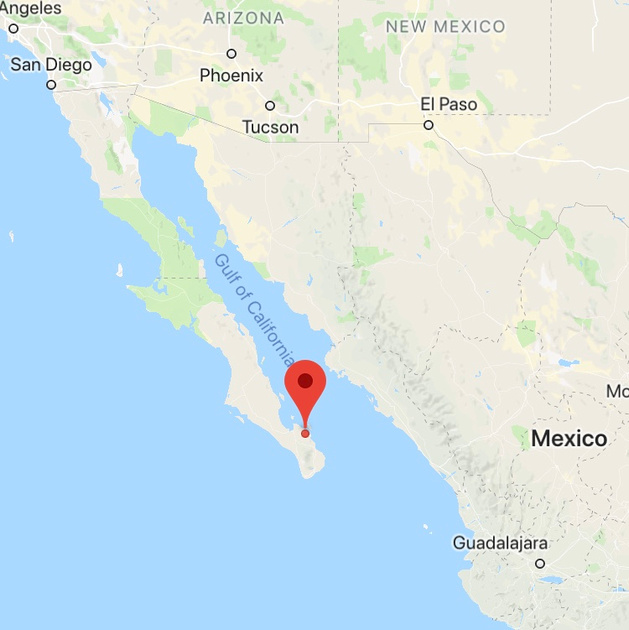 I recently went to Mexico, where I stayed with one of my photography mentors...Christian Heeb.  Christian is a resident of Oregon, but has a winter home on Baja Peninsula. Before I went, he described it to me as "Tucson by the sea".  I would say that is a pretty accurate description of the landscapes there.  There were saguaro cactus next to the ocean to give it a stark contrast of the desert against the beach. 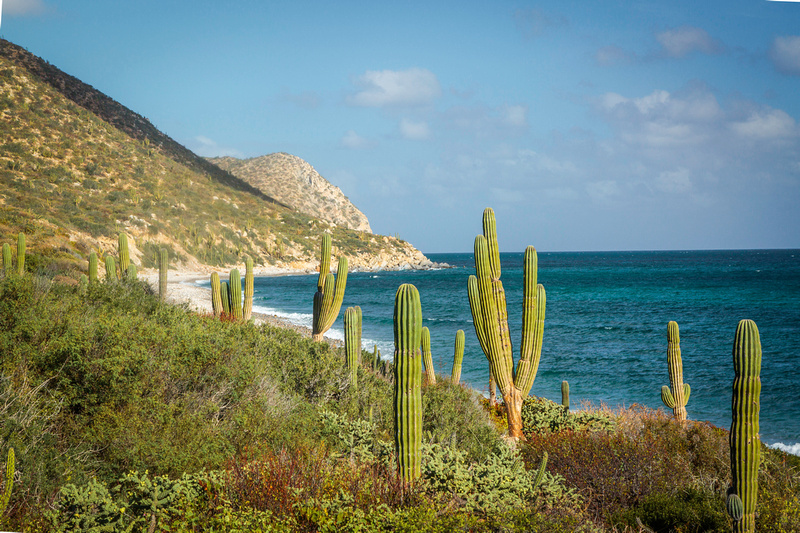 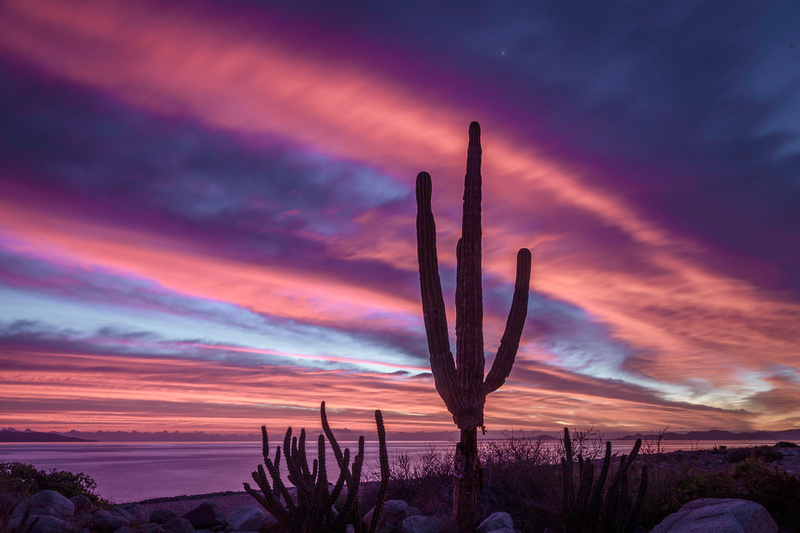 I stayed at his casita near the small town of La Ventana, about two hours north of Los Cabos. 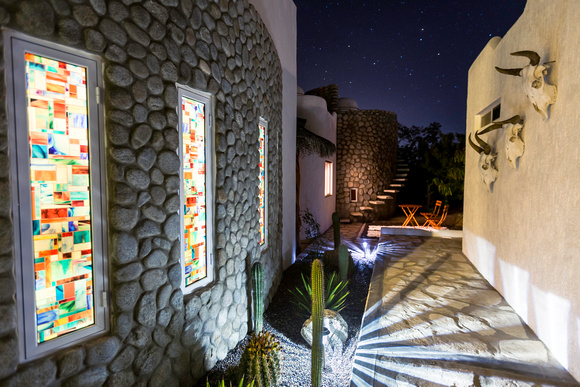 Although frequented by Americans, the town of La Ventana has a different flavor than the louder and bigger resort cities like Cabo San Lucas. Instead of attracting the large throngs of tourists looking to party at resorts in Cabo, La Ventana attracts a sportier crowd. During the winter months, when winds from the north come down over the Gulf of California, La Ventana becomes one of the kitesurfing capitals of the world. 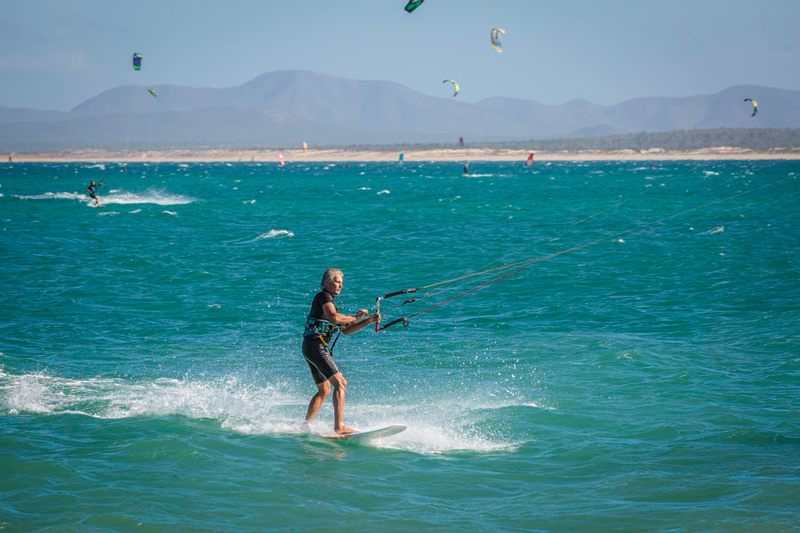 You will find many forms of cacti on the Baja Peninsula, but you can also find a hidden waterfall in an otherwise dry climate. A real oasis in the desert! 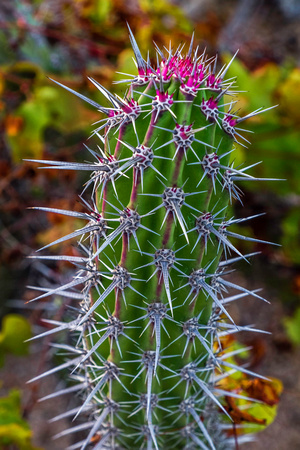 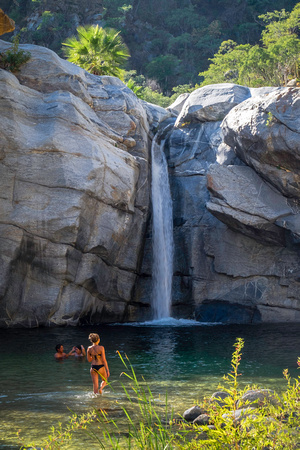 However, it was the beach scenes that I enjoyed the most. 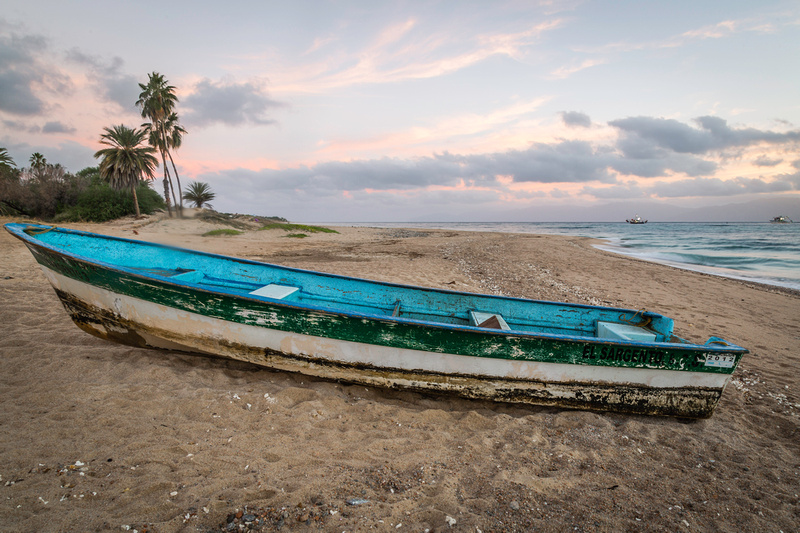 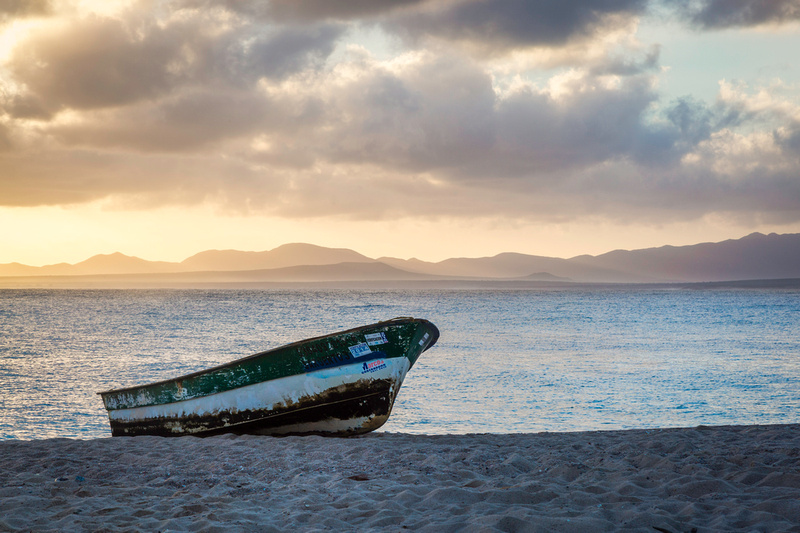 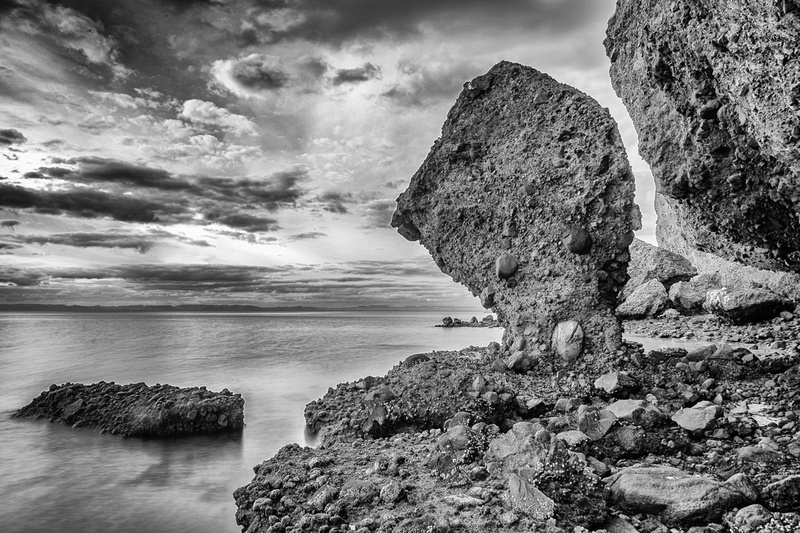 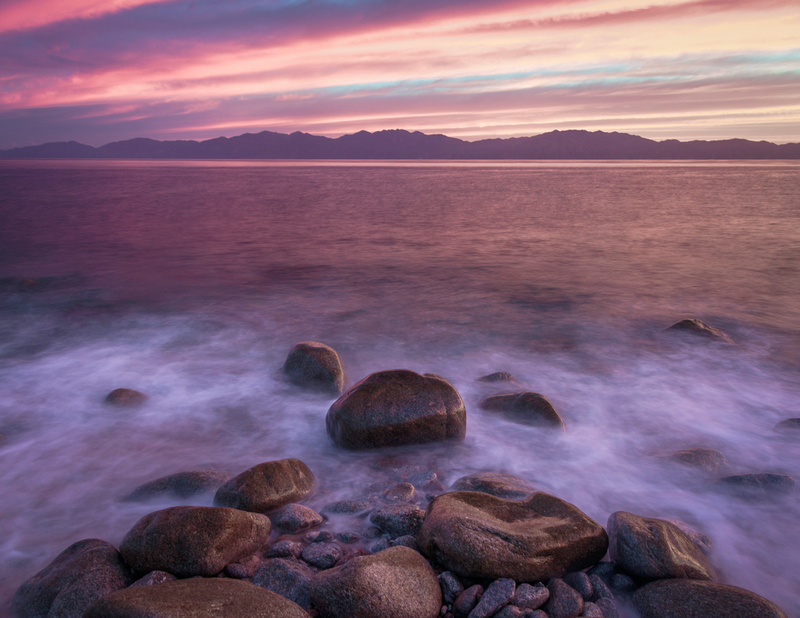 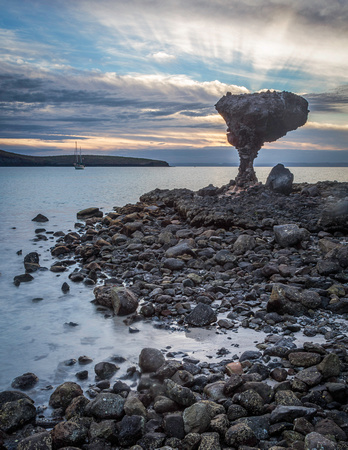 Coming up later this month, I will be visiting beaches of a different sort.  I will be going to the Pacific Northwest to visit Olympic National Park in Washington.