Springtime In The Ouachitas 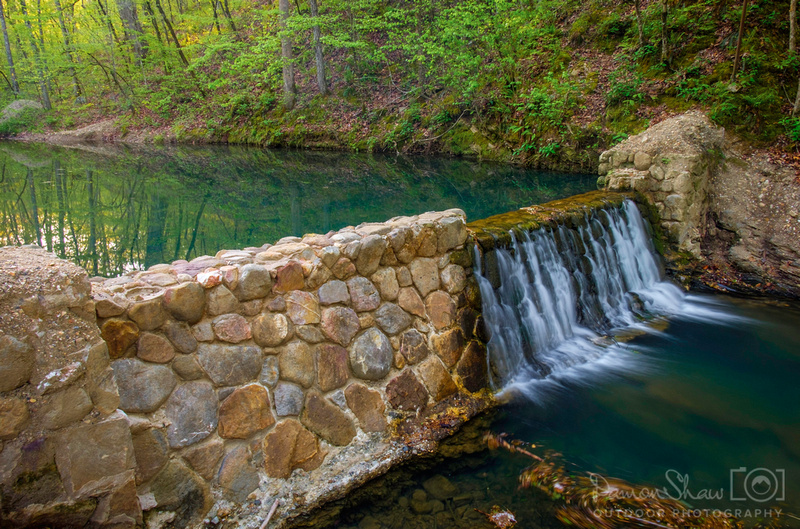 Spring has been slow to come in my home state of Arkansas this year. During the period of April 1-15, the average temperature has been about 6 degrees colder than what is considered normal. I don't recall the trees in the higher elevations of the Ozarks to be this bare in mid-April. With that in mind, I decided to head south a bit to the Ouachita Mountains of western Arkansas. I felt I would see more green on the trees down there than I would in northern Arkansas. There indeed was a pretty big difference in the amount of green coming out. The picture above was taken earlier this week along Montgomery Creek at the Crystal Recreation Area in the Ouachita National Forest.

Among one of my favorite hiking trails for climbing to mountain top views is the trail to Tall Peak in Polk County. Along the way, there was a field of wild phlox in a meadow with a view. Phlox is one of the most common wildflowers found in Arkansas during the month of April. 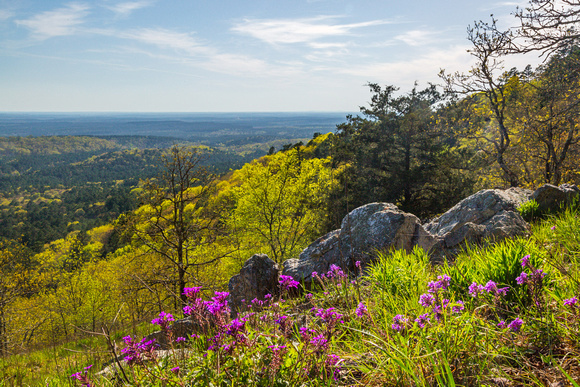 I continued to the top of Tall Peak. The views aren't that good at the very top, so I decided to head back down slightly to the more open views with some foreground elements to work with sunset. I climbed up a small rock outcrop just off trail and waited for sunset to happen. I was pleasantly surprised with how well this photograph turned out as shooting into the sun can be challenging. In order to photograph the contrast in light between bright sunshine and dark shadows, I used exposure blending of five different photos at different shutter speeds. This method in photography is called HDR, or High Dynamic Range. 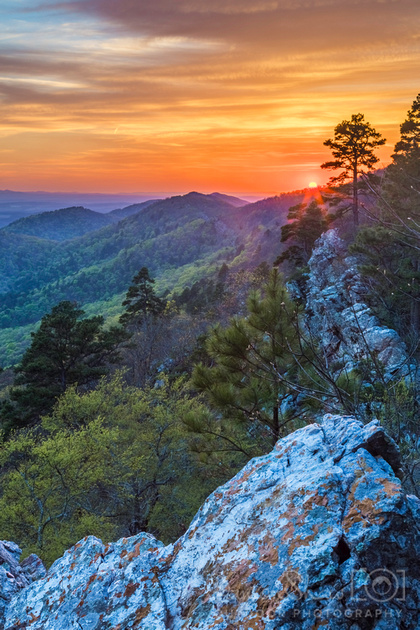 The next day, equipped with a GPS and topo map, I headed to a unique view in Montgomery County. My first attempt to go there via driving on a dirt road warned me that I would be on private property. So this time, I decided to avoid the standard way in and instead bushwhack a roundtrip distance of 6 miles over 6 hours. This place is known as The Blue Hole and was actually once the McKnight Barite Mine. This manmade pit was once a mine rich in barite, a mineral used in drilling for oil. The Blue Hole has become a favorite swim spot since mining ceased in the early 1980s. The legend is that the miners hit an underground spring that soon caused the mine to fill with water. 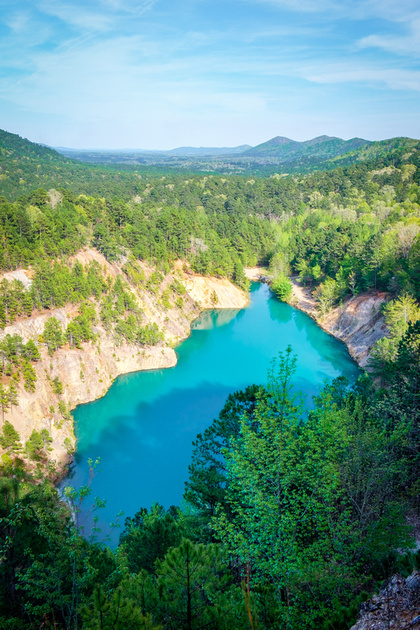 Quite a beautiful accident!  On the way back to my car, I stumbled upon a good viewpoint where I could gaze out into the forest bathing in late afternoon sun. 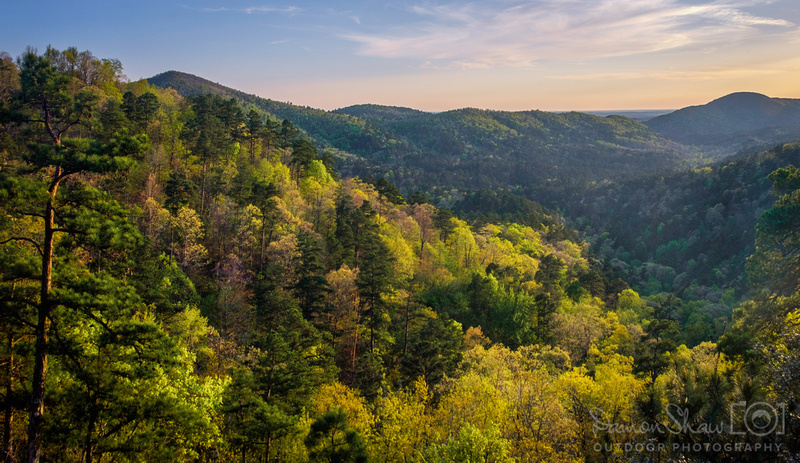 I wish I could have stayed for sunset, but my car was down in that valley in the distance and I had to bushwhack my way down to the dirt road that my car was on before it got too dark.

I love the various shades of green you can find this time of the year. In April, the freshly leafed out deciduous trees display various shades of bright green. This makes for a nice contrast with the darker greens found in evergreen trees. As the weather begins to warm up, I plan to focus more on springtime in the Ozarks, which is the last week of April.

how-to-create-an-electronic-signature-without-a-pdf-editor(non-registered)
Are they ever going to work out an excel converter or not. They have been working on how-to-create-an-electronic-signature-without-a-pdf-editor and it shows. But I am in need dire need of an excel converter now and they seem to be taking too long.
food for saltwater fish(non-registered)
We are really grateful for your blog post. You will find a lot of approaches after visiting your post. Great work
pots worse on period(non-registered)
You have done a great job. I will definitely dig it and personally recommend to my friends. I am confident they will be benefited from this site.
No comments posted.
Loading...
Subscribe
RSS
Recent Posts
The varied landscapes of Colorado An architectural journey from Santa Fe to Taos The Garden Island of Kauai Merry Christmas and Happy New Year! More from the Colorado Rockies The Flat Tops Wilderness of Colorado The Blue Ridge Mountains of North Carolina Arctic Air Invades Arkansas Snow On Top Of The Ozarks Waterfalls and Rainforests of the Pacific Northwest
Keywords
Ozarks Arkansas landscapes snow Creek Ozark National Forest Arkansas photography colorado Arkansas waterfalls winter
Archive
January February March April May June July August September October November December
© Damon Shaw
Powered by ZENFOLIO User Agreement
Cancel
Continue