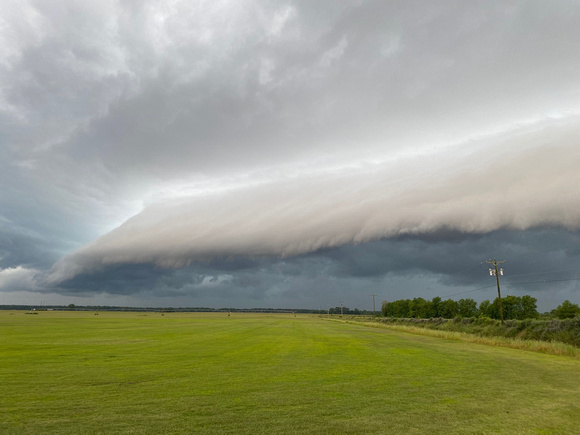 The last week of May featured an unsettled weather pattern in Arkansas. Above is a picture of a shelf cloud coming into Van Buren on the evening of Memorial Day. A shelf cloud is typically associated with a solid line of thunderstorms, also known as a squall line. Although brief tornadoes can occur on a squall line, they are typically rain-wrapped and short lived. The main threat with them is usually the straight line winds that occur with the shelf cloud. The wind will come first with the rain following behind it.

I only spent a little time looking at the shelf cloud near Van Buren before I had to drive back north toward Fayetteville to stay ahead of the line of storms. After getting back to a meadow on the western outskirts of Fayetteville, I was able to get there in time to record a time lapse of the approaching line of storms. Below is a 10 minute long capture at 10 times the speed to make for a minute long video.

On the afternoon of May 27th, I captured another time lapse of a storm coming into the Upper Buffalo Wilderness area. This storm was below severe limits and was not as dramatic a shelf cloud as the one that came into Fayetteville a couple of days earlier. However, it was still interesting to see the rain draw closer to me. Below is a 20 minute long capture at 20 times the speed to make for a minute long video.

May is typically among the wettest months of the year in Arkansas and is one of the best months for waterfalls. Here are some of my favorite pictures from the last couple of weeks. Each of these pictures below are from Newton County. 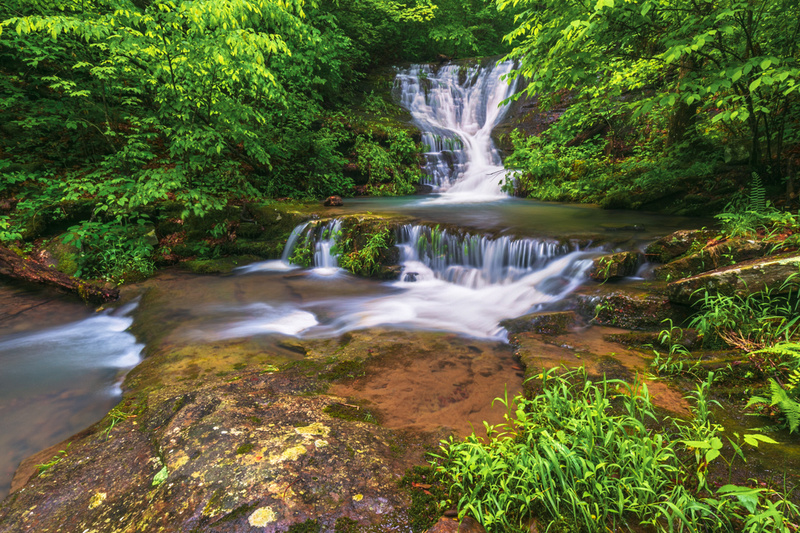 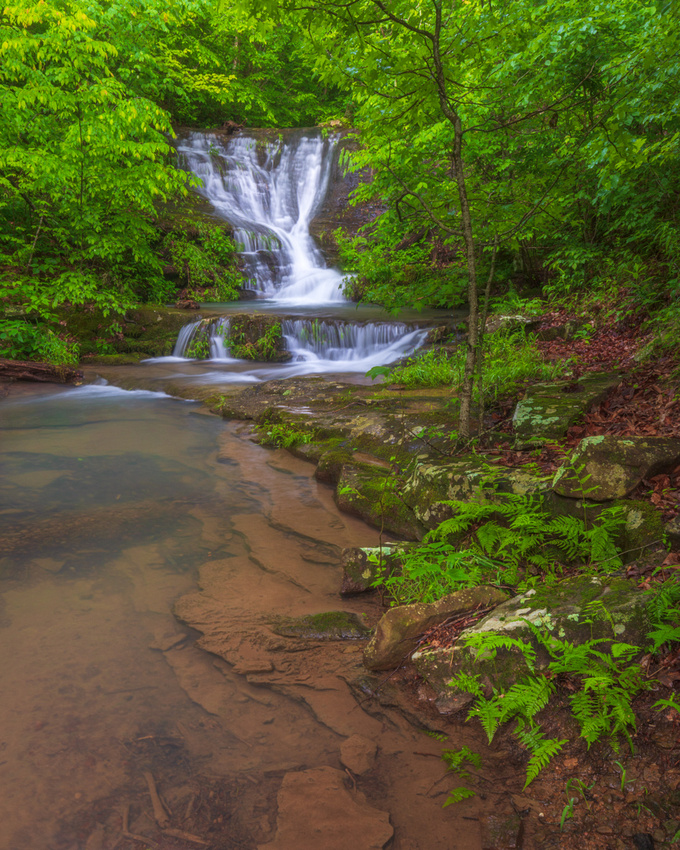 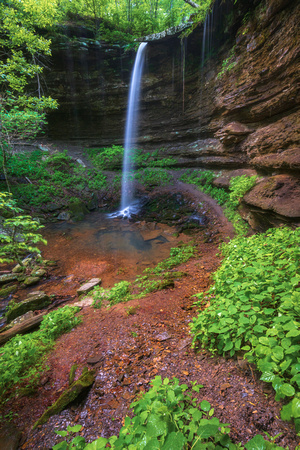 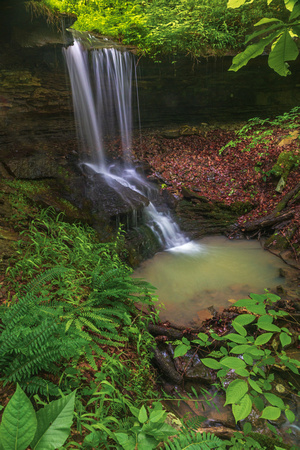