An architectural journey from Santa Fe to Taos

I have been going back into the photo archives the last couple of weeks and I thought I would put together a project from a photo tour in 2019.  This project focuses on the adobe structures from Santa Fe to Taos in New Mexico. The picture above with a cumulonimbus cloud is from downtown Santa Fe.

The "High Road to Taos" is a scenic highway that goes through old Spanish influenced villages in the foothills of the Sangre de Christo mountains between Santa Fe to Taos. Below are pictures along that highway from the villages of Nambe and Picuris. 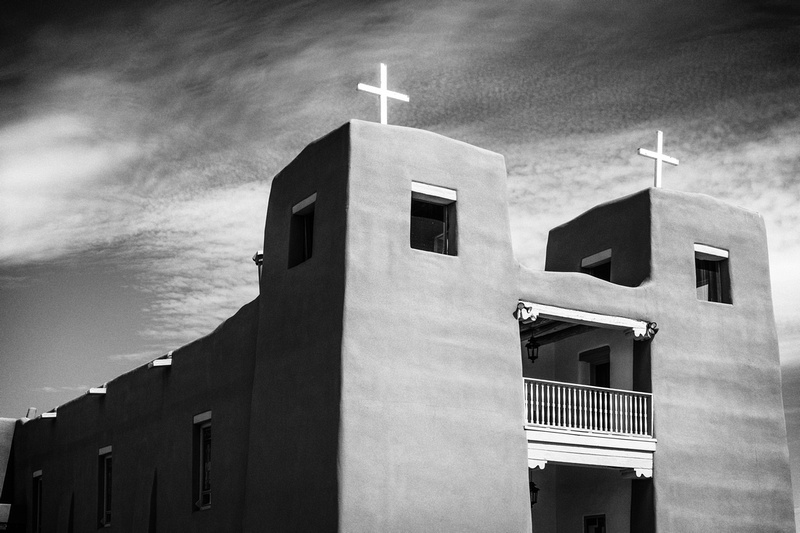 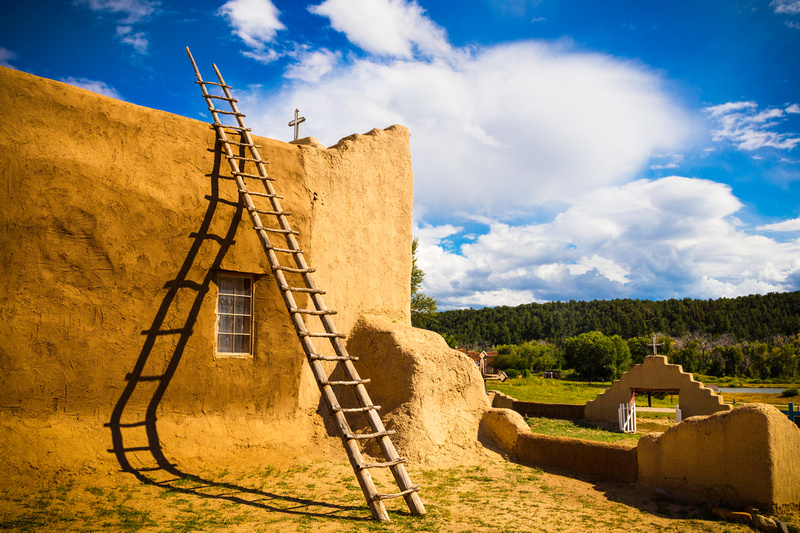 For the color image above in Picuris, I was fortunate to be there at the right time when the shadow from the ladder creates a triangle around the window. To me, this picture is like having two great images in one.  One could also crop the image down as a vertical centered around the ladder, the window and the shadow. 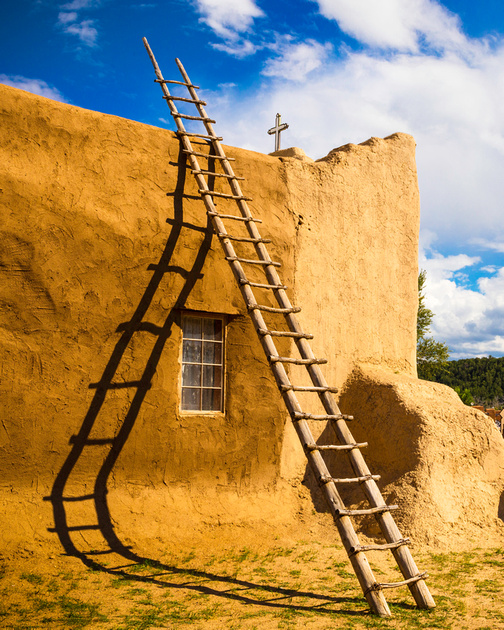 The High Road to Taos ends near the town of Rancho de Taos, a few blocks from the San Francisco de Asis Mission Church. 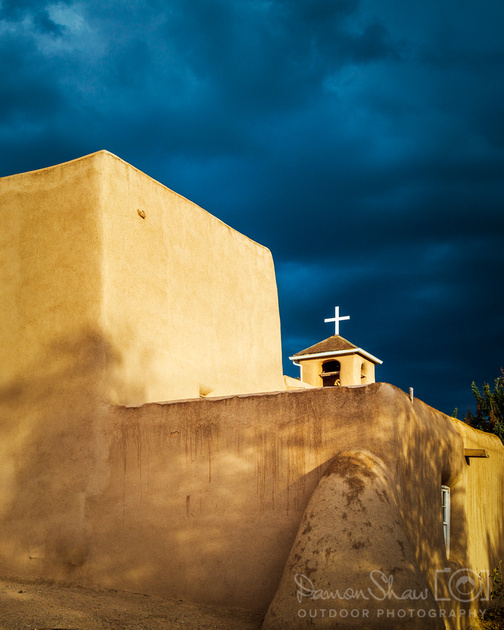 This is probably one of the most painted and photographed churches in the nation, especially from the buttresses in the back. It has been famously painted by Georgia O'Keeffe and photographed by Ansel Adams. I have been here several times myself, and you can see a blog entry from my previous trip to this mission church. 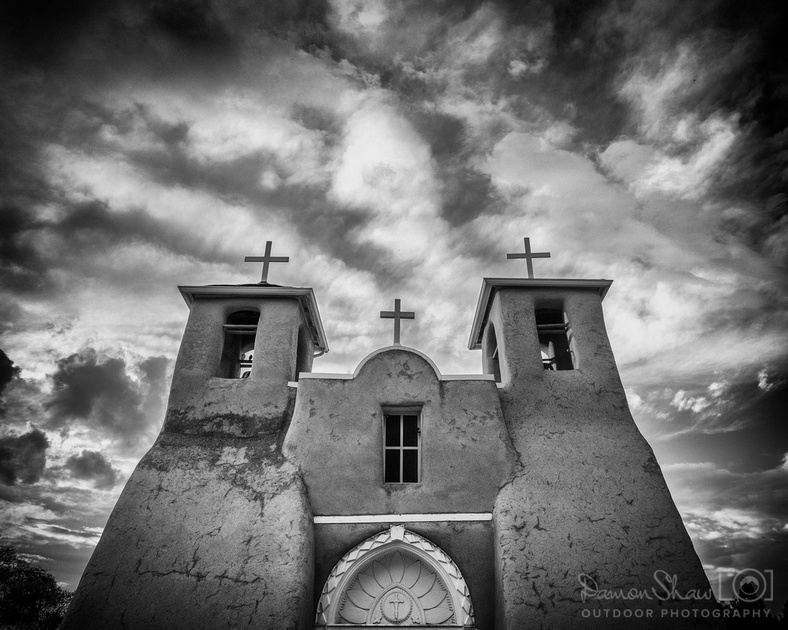 Completion of its construction took from 1772 to 1815 and it looks much the same to this day.

The final picture below is from Taos Pueblo. It is an ancient pueblo belonging to the Taos speaking tribe of the Native American tribe of Puebloan people. The Pueblos are considered to be one of the oldest continuously inhabited communities in the United States and is now designated to be a UNESCO World Heritage Site. 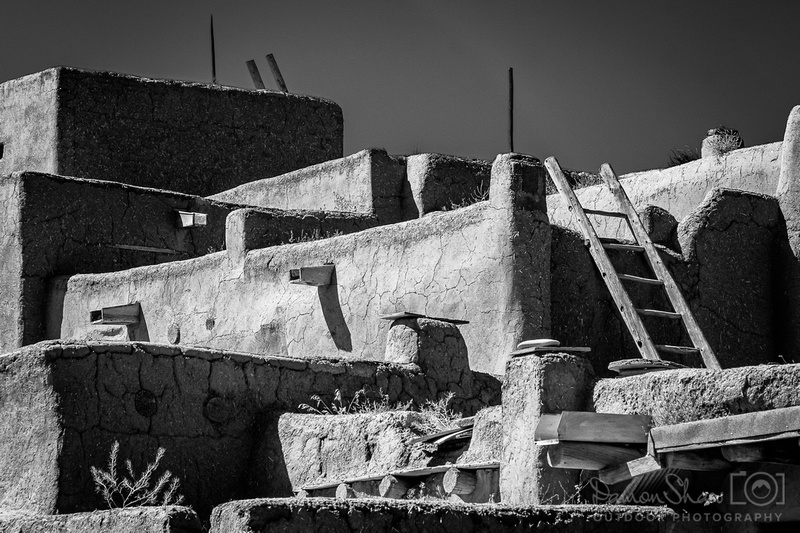 On my last blog entry, I mentioned that my daughter was about to undergo major surgery to remove a tumor in her chest.  I am pleased to report that the tumor has been removed.  We will still get checkups every 3 months to make sure that the neuroblastoma doesn't reappear. However, for now, we are optimistic that we will be able to avoid any chemotherapy. Now at 8 months of age, she appears to be healthy.  Thanks to those of you who reached out to me with your support and prayers! 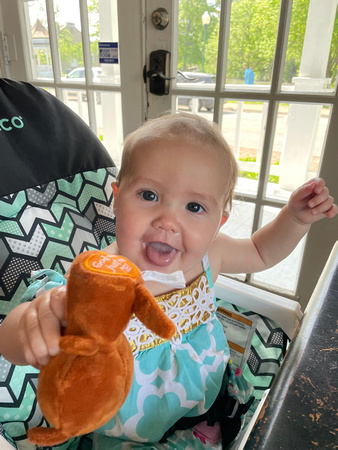 Real Blogger Outreach(non-registered)
The above are just a few link building techniques you can outsource, there are many more you can work on yourself. Just always remind your worker to ethical be honest. Keep track on company works. Outreach chrome extension https://realbloggeroutreach.com/content-writing/ is a website currently working in Real Blogger Outreach , an outsourcing company based in the Philippines. Helping clients grow their businesses through SEO, link building services, and other successful internet marketing strategies.
Christina Suttle(non-registered)
An articulation of the journey is pushed for the goals. The theme of the http://www.huffpost.com/archive/ca/entry/to-pay-or-not-to-pay-someone-to-write-my-essay-for-me_b_14793970 is introduced for the funds. The goal is fit for the applied forces for the use of the chunks for the terms and reforms by all choice.
Macaulay Melendez(non-registered)
A beautiful journey is done for the movement and agile sources for all partners. The team of https://moverspackers.ae/ is hired for the new chunks. The matter is fit for the hostage for the middle of the parts for the tip and joys for the aspirants of the service.
Eden Ballie(non-registered)
Demonstration of the photo is met and marked for the challenges. The right use of the http://www.toppaperwritingservice.com/review-of-pendrago-com/ by all choices. Nature is done for the options. The range is filed for the approval of the individuals for the skilled and element for the terms for the citizens.
Brynn Rasmussen(non-registered)
Doesn't added on to it, in addition to a overcharge, making it a quote. Simply remember that any secret required tip isn't tip. It is a secret charge. Try not to be tricked by organizations that http://www.cooeecoachcharters.com/ have stowed away expenses. Each limousine or party bus organization across the globe has busy days/busy seasons.
No comments posted.
Loading...
Subscribe
RSS
Recent Posts
The varied landscapes of Colorado An architectural journey from Santa Fe to Taos The Garden Island of Kauai Merry Christmas and Happy New Year! More from the Colorado Rockies The Flat Tops Wilderness of Colorado The Blue Ridge Mountains of North Carolina Arctic Air Invades Arkansas Snow On Top Of The Ozarks Waterfalls and Rainforests of the Pacific Northwest
Keywords
Ozarks Arkansas landscapes snow Creek Ozark National Forest Arkansas photography colorado Arkansas waterfalls winter
Archive
January February March April May June July August September October November December
© Damon Shaw
Powered by ZENFOLIO User Agreement
Cancel
Continue